Lila Mabel McLain (Ranger) was born on March 12, 1932 in Cedar Mills, Oregon. She passed away peacefully in her home in Oregon City on November 1, 2021. She was raised in Portland, attended Lents Elementary School and graduated from Franklin High School in 1950. She married Wayne Wilbur McLain on January 6, 1951.

Wayne and Lila lived in the Lents neighborhood for many years before eventually establishing themselves in Oregon City in 1975. Lila enjoyed gardening, baking, and most of all spending time with family. Through her many years as a loving mother, grandmother and great grandmother she attended countless soccer games, gymnastics meets, musical performances, births, weddings and all of the milestones of life of her large family. Lila and Wayne enjoyed traveling with Lila’s sister Colleen and brother-in-law Leo, venturing to Canada and Alaska among other sites.

Funeral Mass to be held on Friday, November 5, at 11:00 AM at St. Philip Benizi Catholic Church in Oregon City, preceded by a Rosary at 10:30 AM. Arrangements by Holman-Hankins-Bowker & Waud, www.waudsfuneralservice.com.

In lieu of flowers, Lila would like remembrances in her honor to go to the Alzheimer’s Association at alz.org.

To plant memorial trees or send flowers to the family in memory of Lila McLain, please visit our flower store.

Mom and I made her special recipe apple pie last Thanksgiving. I know I won't make it as good as her but I'll try my best. I miss you so much Mom. 😢

A candle was lit in memory of Lila McLain

A photo was added for Lila Mabel McLain 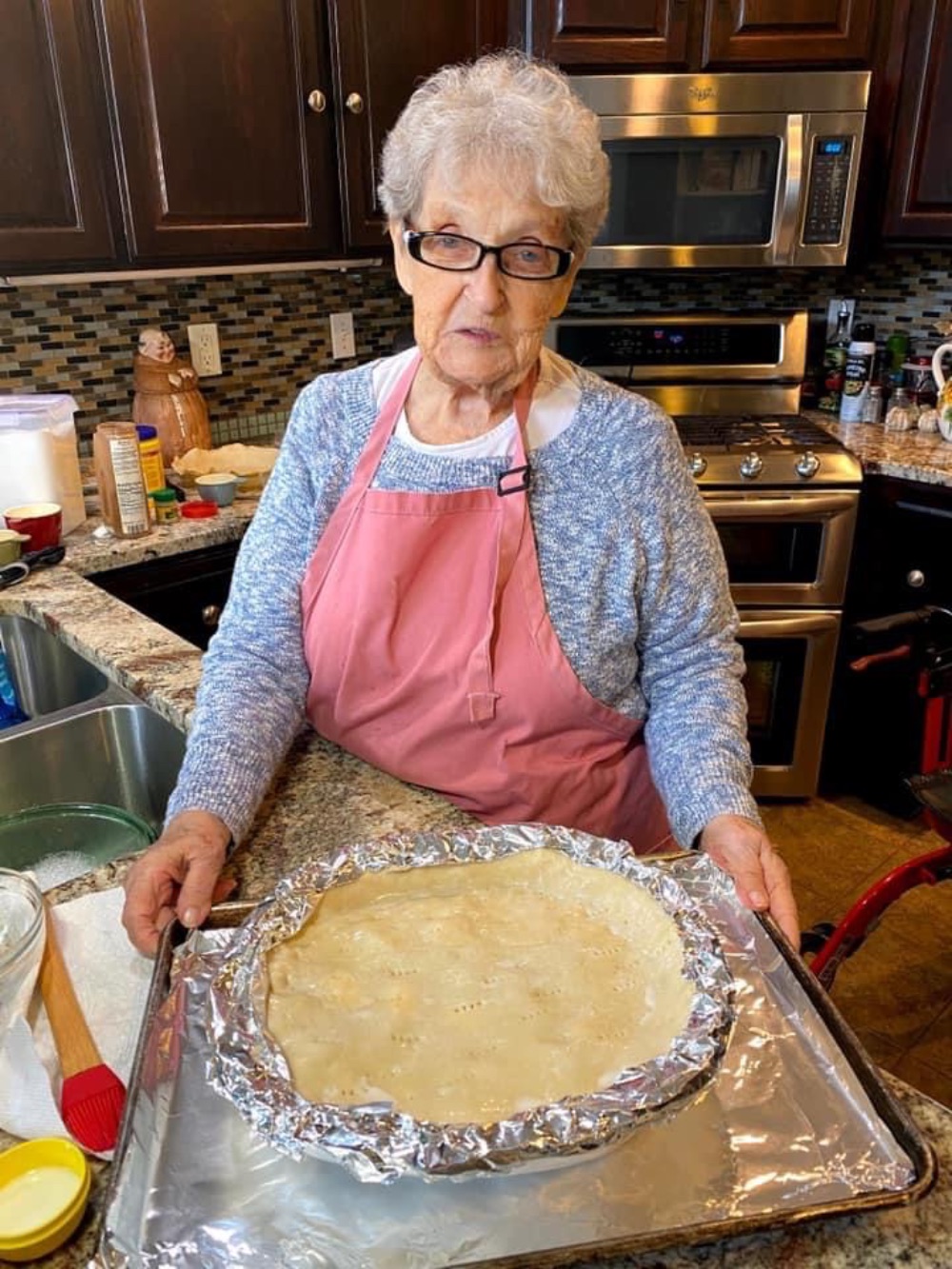