One of his other loves was being a Mason. He had been a Master Mason since 1951 and was a member of the Shriners in the State of Washington. Among his prize possessions was his Shriners ring, which his wife of more than 50 years had gifted him in the 1980’s, using one of her diamonds for the centerpiece.

After leaving the Navy, Bob became a diesel mechanic working in Seattle for LASME (Los Angeles Seattle Motor Express) advancing to Journeyman mechanic and shop steward. In 1958, he was promoted to shop superintendent over the LASME Portland terminal. When LASME was acquired by T.I.M.E.-DC, Bob transferred to Los Angeles as the Southern California Area Maintenance Manager. Bob moved to the San Francisco Bay Area for a similar role at Georgia-Pacific Paper Transport Division. He wrapped up his career as the warehouse fleet manager for American Stores Company (Lucky’s) at their San Leandro distribution facility.

Bob loved cars and racing. He owned and raced dozens of cars over the years. He met Mariel when he drove his Ford Model A to the Triple XXX Barrel drive-in on Lake City Way in Seattle. He especially enjoyed attending the 1984 Indianapolis 500, a Christmas gift from his family. Bob loved watching open wheel dirt track racing. He was the Chief Mechanic for the “Ray Quick’s Triumph TR4A team”, racing at PIR and Daytona, and winning the 1968 SCCA Northwest Region Championship. Bob followed his son Rod, brother Mike and nephew Dennis into hydroplane racing. Initially, he raced in the 20 Super Stock Hydro class with son Bob. Later he and Bob followed the rest of the family into 5-liter inboard hydroplanes. Bob retired to Donald, Oregon and continued racing 5-liter hydroplanes with son Rod.


A New York Yankees and San Francisco 49ers fan, he also loved the Huskies of University of Washington. Bob had been a quarterback himself in high school. Boxing was his favorite thing to watch every Friday night on television. He loved dogs, having several German Shepherds, and a Standard Schnauzer named Skipper. Bob loved to boat and water ski on the Willamette River when his young family lived near there in Oregon. While living in San Jose, Bob had a 26-foot Chris Craft and 37-foot Silverton cabin cruisers in the Sacramento River Delta.

While raising his kids, Bob set aside time to be President of the Beaverton Junior Baseball Association. He was baseball coach for sons Rod and Bob for many years, coaching Rod to a state championship.

Bob was Chairperson of the California Trucking Association Bay Area Maintenance Council, 1984-1985. He was Chairman of the Executive Committee of the International Association of Machinists, 1957.

Robert John Lewis Graveside Service will be live streamed. Please use this link on the day of the service: https://us06web.zoom.us/j/87240026692

To plant memorial trees or send flowers to the family in memory of Robert Lewis, please visit our flower store.

A photo was added for Robert John Lewis

The Graveside Service for Bob will be live streamed beginning at 11am, Jan 19th, 2022

Left out of the litany of his life experiences was his time as a baseball coach for his sons, and serving as President of the Baseball club in Beaverton, Oregon.

A photo was added for Robert John Lewis 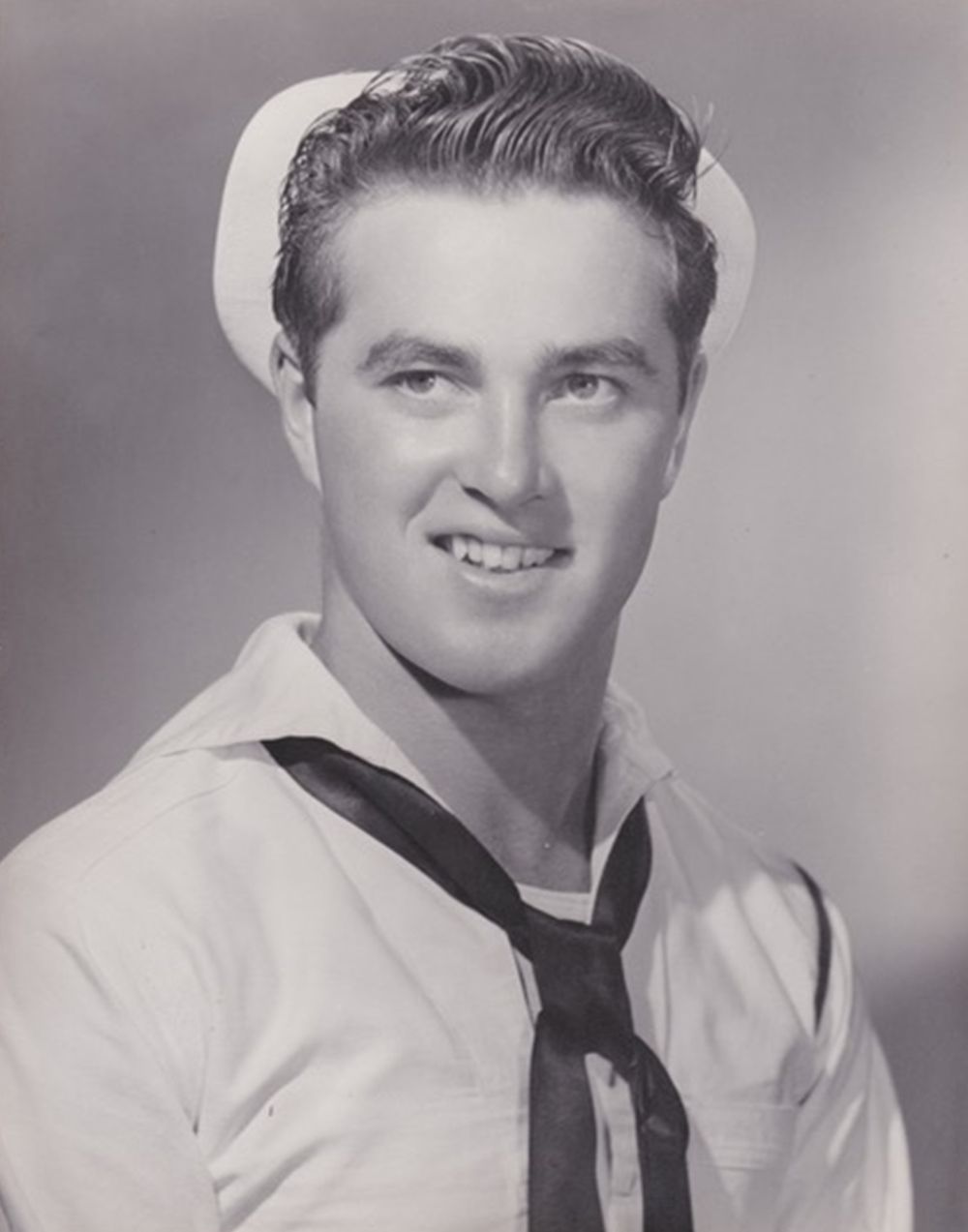